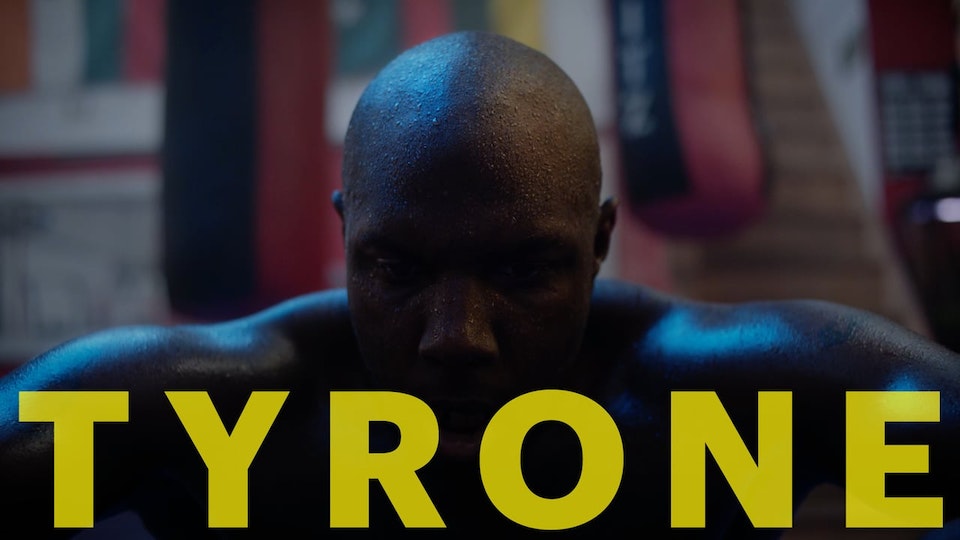 Heavyweight boxers can punch with up to a thousand pounds of force. Over the course of a fight they might expect to be hit hundreds of times. Brain-damage is not so much a risk as a certainty for many young athletes. But in a society that often fails to support the most vulnerable, for many it is their only option.